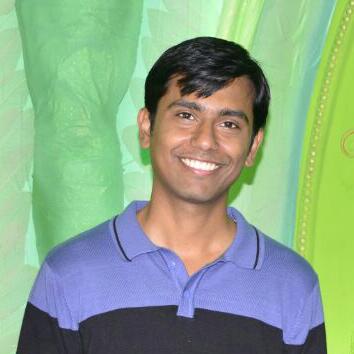 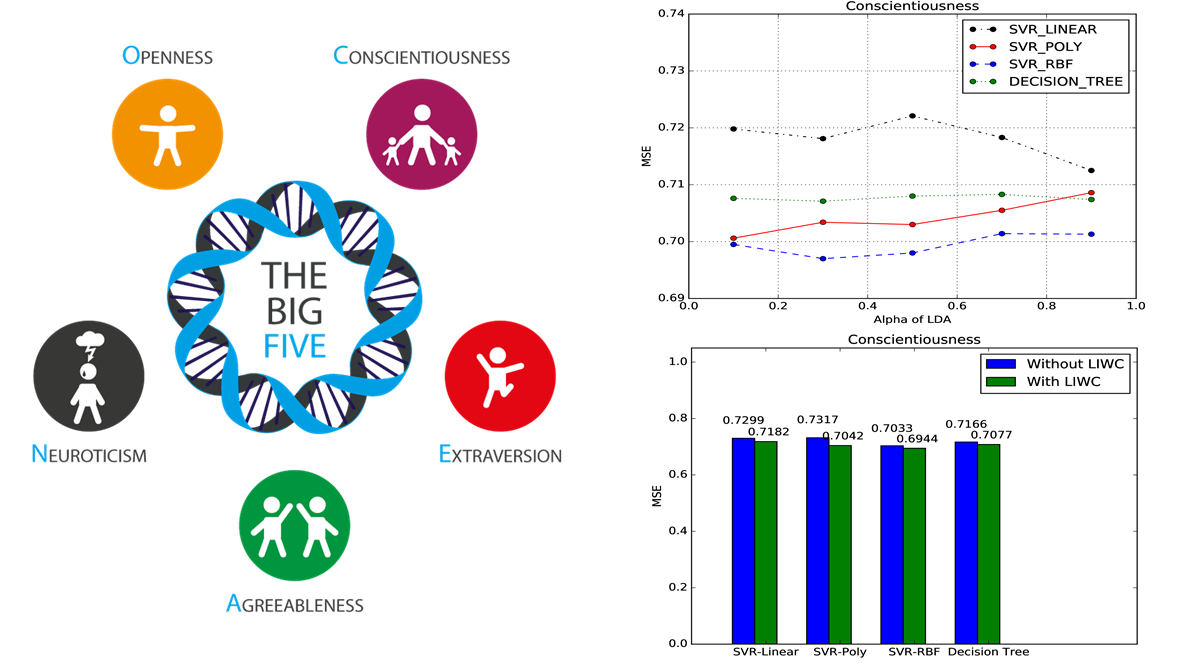 The traditional methods to predict the personality traits of human beings is to go through a set of questionnaires, diligently and honestly answered by the individuals. Through this project, we attempted to answer three questions.

Here Latent Dirichlet Allocation(LDA) is applied on the Facebook statuses from myPersonality dataset, to extract latent topics. For the second experiment, which is aimed at addressing the second question, machine learning approaches like SVR with linear, polynomial and RBF kernels along with Decision tree techniques have been used to predict BIG5 personality of users. Comparative study of each of the techniques is done for prediction using only Facebook statuses and statuses along with other linguistic features.